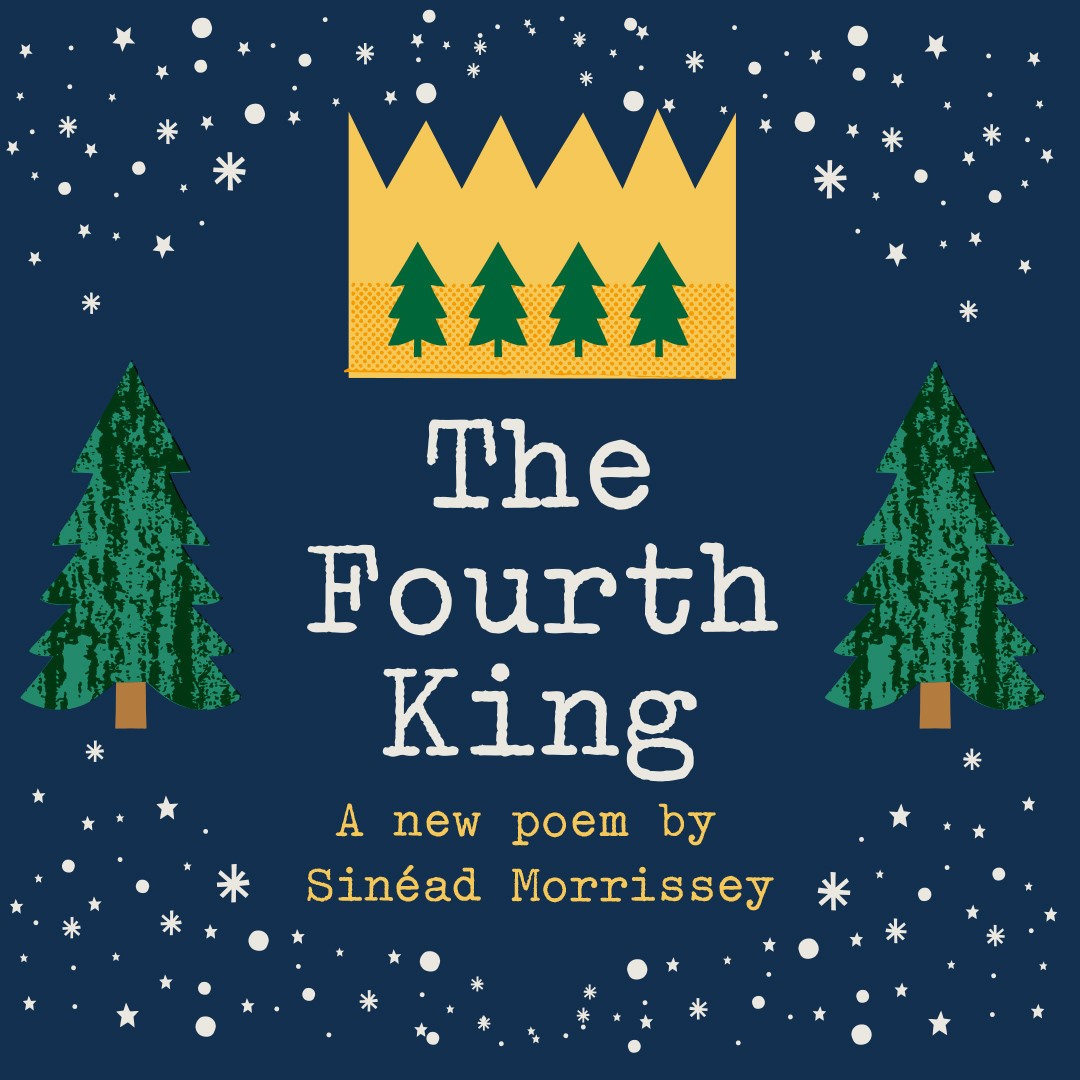 The Fourth King: A Tree's Journey

Inspired by Sinéad Morrissey's new poem 'The Fourth King', across two lessons KS2 pupils will learn about the Trafalgar Square Christmas tree and use personification, assonance and alliteration to speak from the perspective of an object or plant, imagining the journey it has been on. With opportunities to discuss big life changes, migration, journeys, recycling and the environment, children will be guided to write their own dramatic monologues after Sinéad Morrissey.

For added inspiration, watch an interview with Sinéad where she reads the poem and talks about the inspiration behind it; watch it brought to life by three children from St Saviour's Church of England Primary School; and if you can, visit the tree in Trafalgar Square until 6 January! 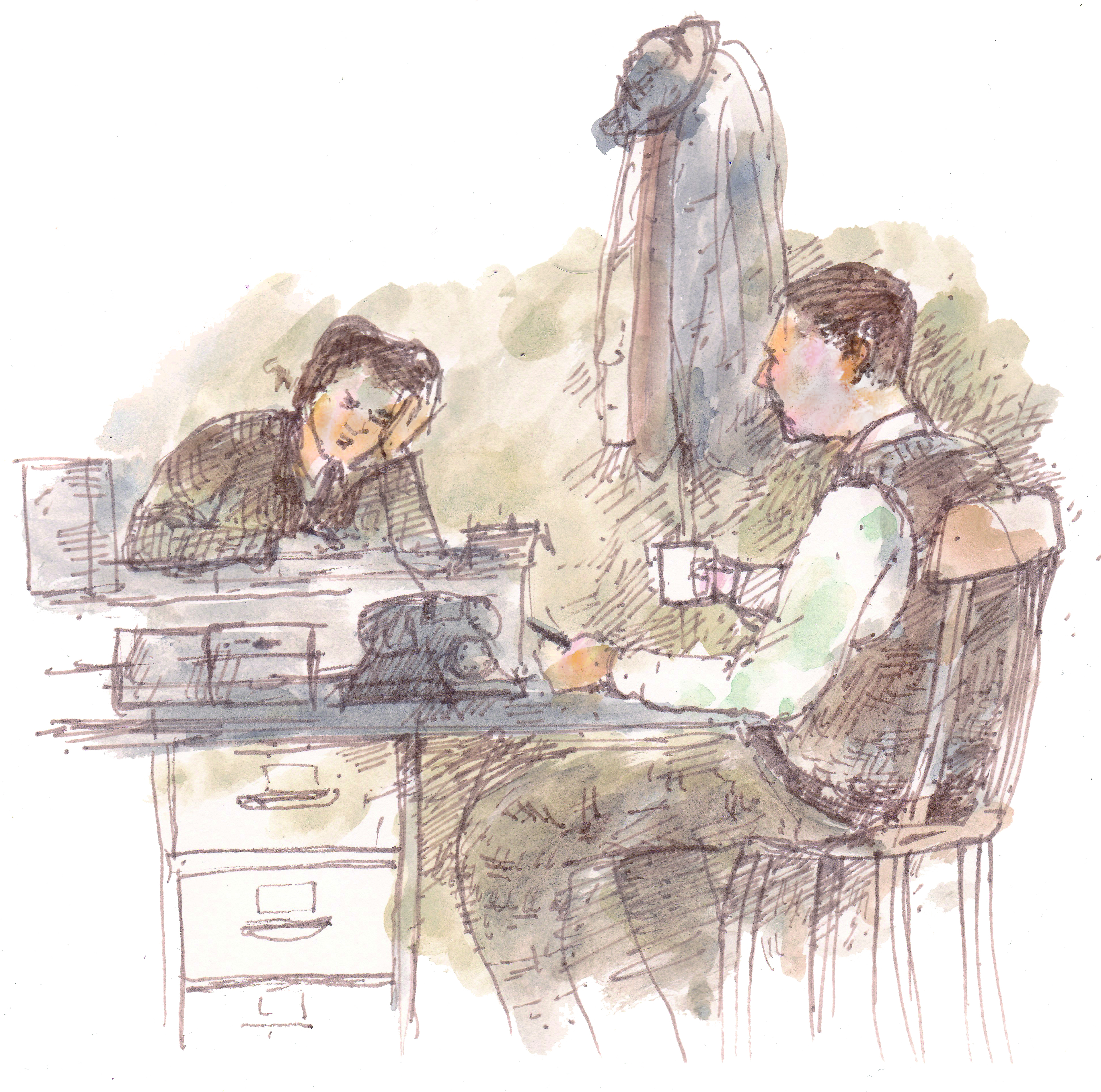 Breaking the code with Bletchley Park

Could your students be code-breakers? This lesson plan by Sian Hughes explores nursery rhymes, nonsense verse and codes through the lens of Bletchley Park and the work that went on there. ‘A poem is…’ with Disney Junior

Together with Disney Junior, the Poetry Society commissioned poet Coral Rumble to write a guide to help parents and carers enjoy poetry with under 7’s to accompany the Disney animated ‘A Poem is…’ series. ‘A Poem is…’ launched in summer 2012 and showcases poetry set to iconic moments from some of Disney’s classic animation films such as Alice in Wonderland, Cinderella, Aladdin, Beauty and the Beast and Pinocchio. Celebrities Matt Smith, David Walliams, Richard Briers CBE, Jessica Hynes and Michelle Dockery are among the all star cast who have teamed up to narrate the series. 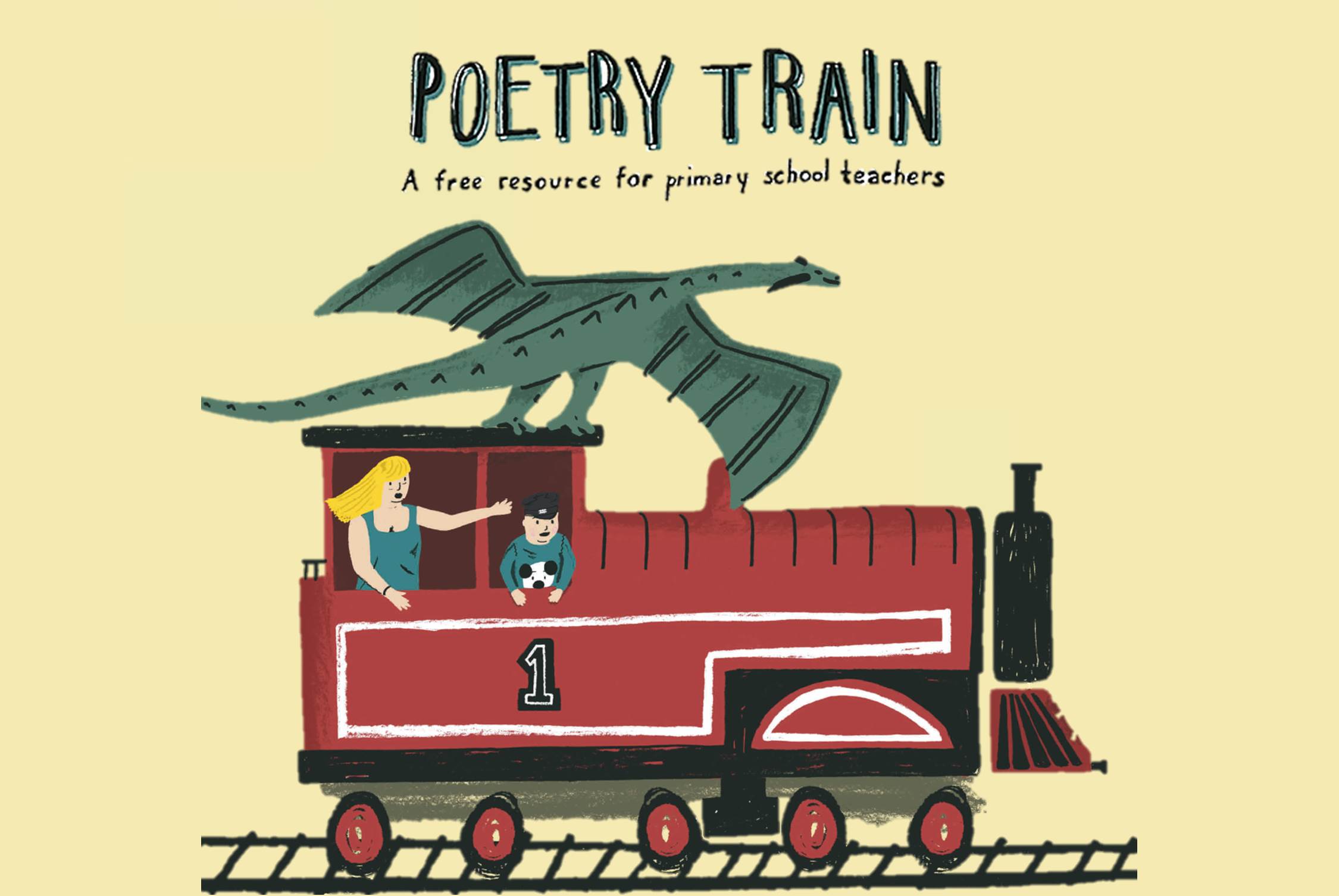 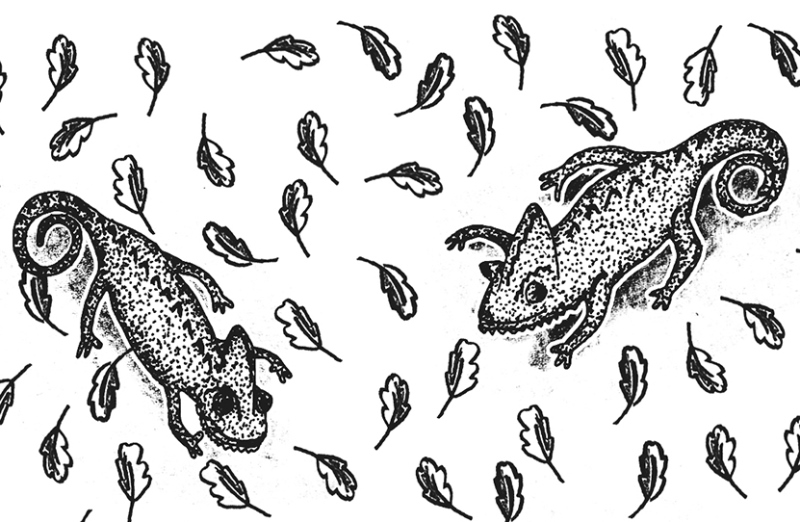 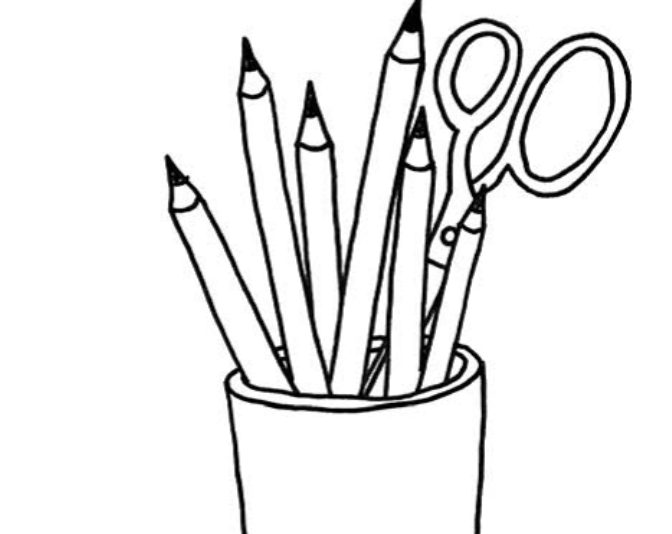 Roger Stevens uses his own poem and one by Jan Dean to explain how to avoid 'Clunky Last Line Syndrome' when writing rhyming verses.  At a glance: alliteration, assonance, consonance, rhyme. 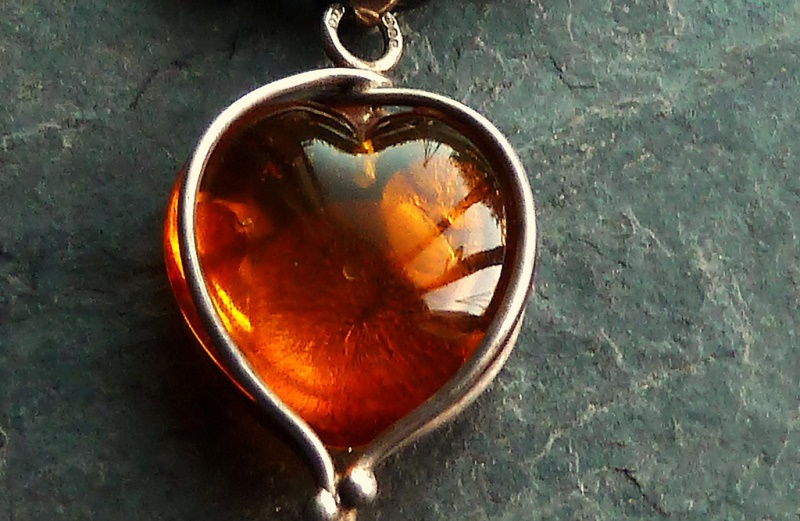 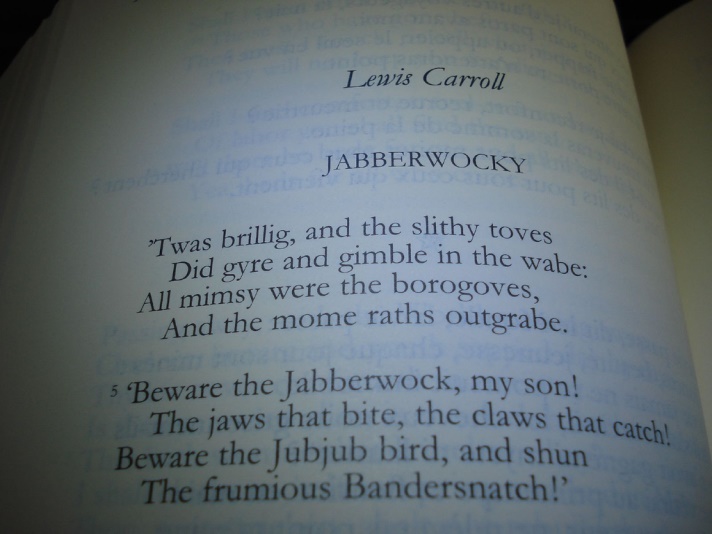 Eva Salzman helps students experiment with imaginary words used in poems such as Lewis Carroll's 'The Jabberwocky' to see how language changes and develops. At a glance: humorous verse, sound, alliteration, rhythm, rhyme.